“This is my own and my brother's real fatherland. Here is the most ancient origin of our stock; here are our family rituals and our family; here there are many traces of our ancestors. In brief: you see this house? It was made larger and fancier by our father, who spent most of his life here in study, because of his poor health; but on this very spot, while my grandfather was still alive and it was a small house of the old style, like the house of Curius in the Sabine country, I was born. And so something abides deep in my mind and feelings which makes me take all the more pleasure in this place.” – Cicero, Laws

“It is a known fact in human nature, that its affections are commonly weak in proportion to the distance of diffusiveness of the object.” Alexander Hamilton, Federalist #17

“The safety of a republic depends essentially on the energy of a common national sentiment; on a uniformity of principles and habits; on the exemption of the citizens from foreign bias and prejudice; and on that love of country which will almost invariably be found to be closely connected with birth, education, and family.” - Alexander Hamilton

“The opinion advanced in the Notes on Virginia is undoubtedly correct, that foreigners will generally be apt to bring with them attachments to the persons they have left behind; to the country of their nativity, and to its particular customs and manners. They will also entertain opinions on government congenial with those under which they have lived, or if they should be led hither from a preference to ours, how extremely unlikely is it that they will bring with them that temperate love of liberty, so essential to real republicanism? There may as to particular individuals, and at particular times, be occasional exceptions to these remarks, yet such is the general rule. The influx of foreigners must, therefore, tend to produce a heterogeneous compound; to change and corrupt the national spirit; to complicate and confound public opinion; to introduce foreign propensities. In the composition of society, the harmony of the ingredients is all important, and whatever tends to a discordant intermixture must have an injurious tendency.

“The United States have already felt the evils of incorporating a large number of foreigners into their national mass; by promoting in different classes different predilections in favor of particular foreign nations, and antipathies against others, it has served very much to divide the community and to distract our councils. It has been often likely to compromise the interests of our own country in favor of another.

"The permanent effect of such a policy will be, that in times of great public danger there will be always a numerous body of men, of whom there may be just grounds of distrust; the suspicion alone will weaken the strength of the nation, but their force may be actually employed in assisting an invader. To admit foreigners indiscriminately to the rights of citizens the moment they put foot in our country would be nothing less than to admit the Grecian horse into the citadel of our liberty and sovereignty." —Alexander Hamilton,  New-York Evening Post, January 12, 1802

Next Episode All Episodes Previous Episode 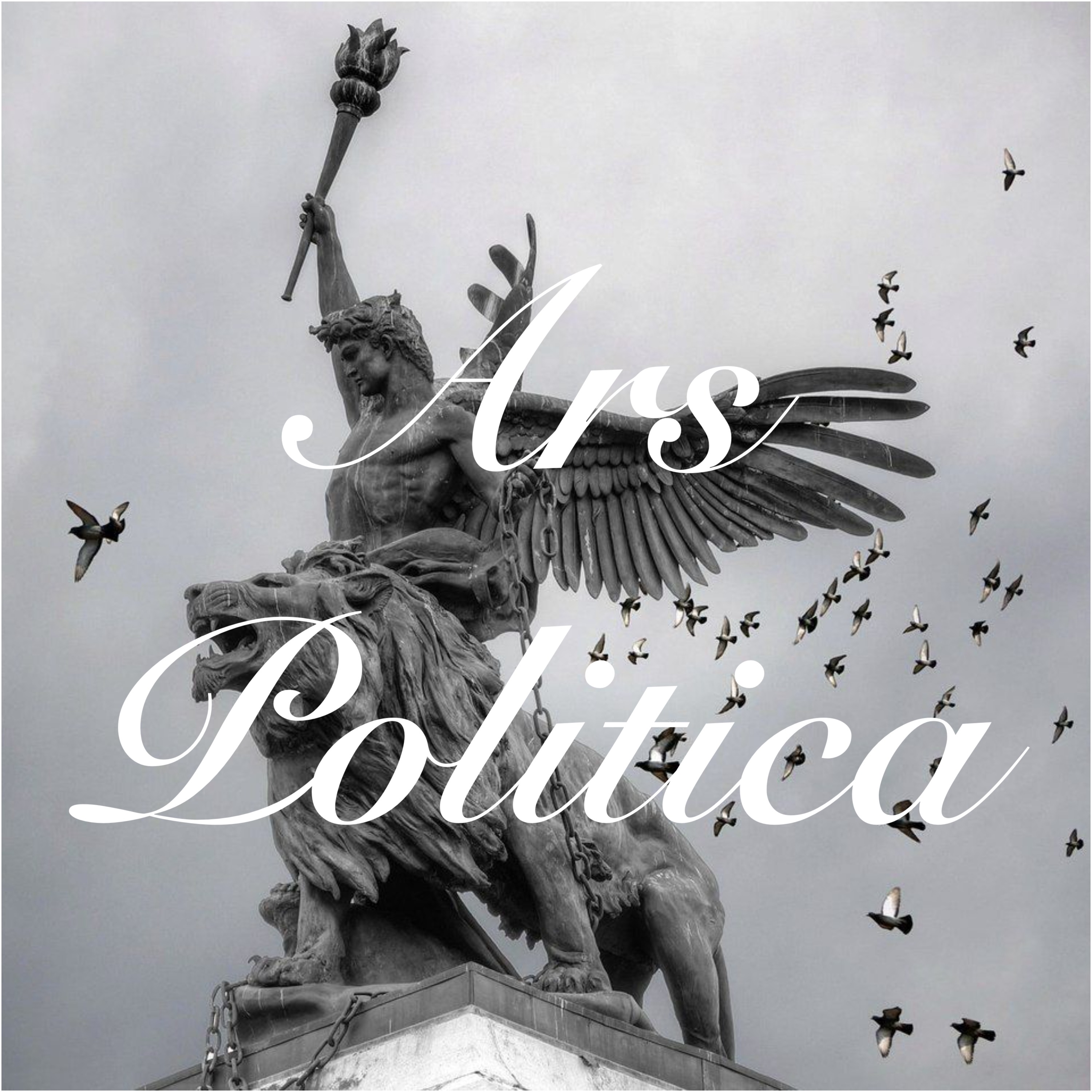 Ars Politica
Politics, Culture, and Theology
A podcast on political life, culture, and Christian political theory that seeks to revitalize the Christian West and restore the strength, dignity, and self-respect of European civilization among its remnant. 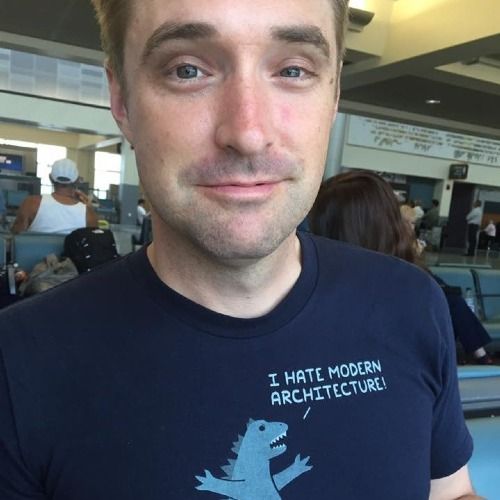 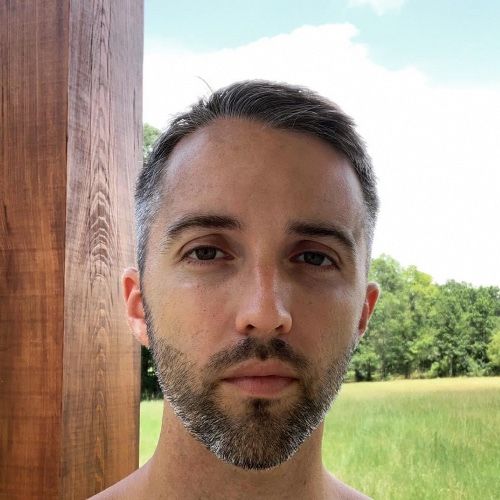 Thomas Achord lives in the rural South with his wife and four children. He has an M.Div. from Southern Seminary and is the headmaster of a Christian Classical school. He has published “The Soul And The City”, an anthology on political and moral thought.